All about Diwali! When, Why and How is diwali celebrated?

Diwali, the festival of lights is one of the major festivals of the Hindus. The word Diwali means ‘rows of lighted lamps’. The festival symbolizes the victory of ‘good over evil’ or ‘light over darkness’! It is indeed, the most awaited and most celebrated festivals of India. The whole country is lit during the five days of Diwali. People exchange gifts, visit each other, cook delicious dishes, burn crackers, perform the traditional ritual of Ganesh Lakshmi puja and enjoy their hearts out!

During this time of the year. the houses are renovated, decorated and are kept the most clean. It is believed that goddess Lakshmi visits each house and so to their welcome, the doors are kept open and the place well decorated with lights, diyas, rangolis etc. 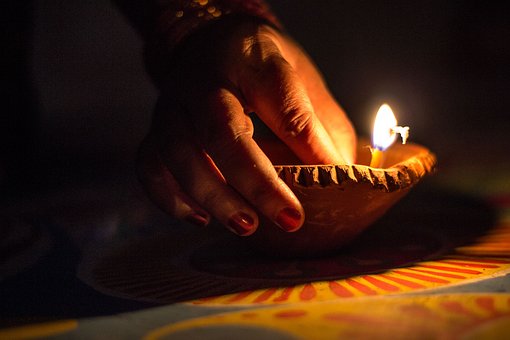 When is Diwali celebrated?

Diwali is celebrated on the darkest night known as amavasya in the hindu month of kartikamasam. This i the night of the new moon. The festival usually begins two days before the new moon and continues till two days after the new moon. The dates usually between mid-October to mid-November. The day is marked as an official holiday in around 10-12 countries such as India, Nepal etc.

Why is Diwali celebrated?

The history dates back to ancient times and a mythological story behind the very reason to celebrate the festival. It is also said that it rooted from a series of harvest festivals of India.The diyas are mentioned in Skanda Purana as symbolising parts of the sun, describing it as the cosmic giver of light and energy to all life and which seasonally transitions in the Hindu calendar month of Kartik.

The people of Bengal, India celebrate the festival to worship the dark goddess of strength, Mother Kali.

In jainism, the festival is believed to be marking the great event of Lord Mahavira gaining the eternal bliss of nirvana.

In hinduism, the festival marks the returning of Lord Rama, Maa Sita, Laxman and Hanuman from a 14 year old exile after destroying the evil Ravana and his clan and marking the victory of good over evil! It is believed that when they returned, people decorated the whole Ayodhya city to welcome them. The whole place was illuminated with diyas and lights and there was happiness spread all around. 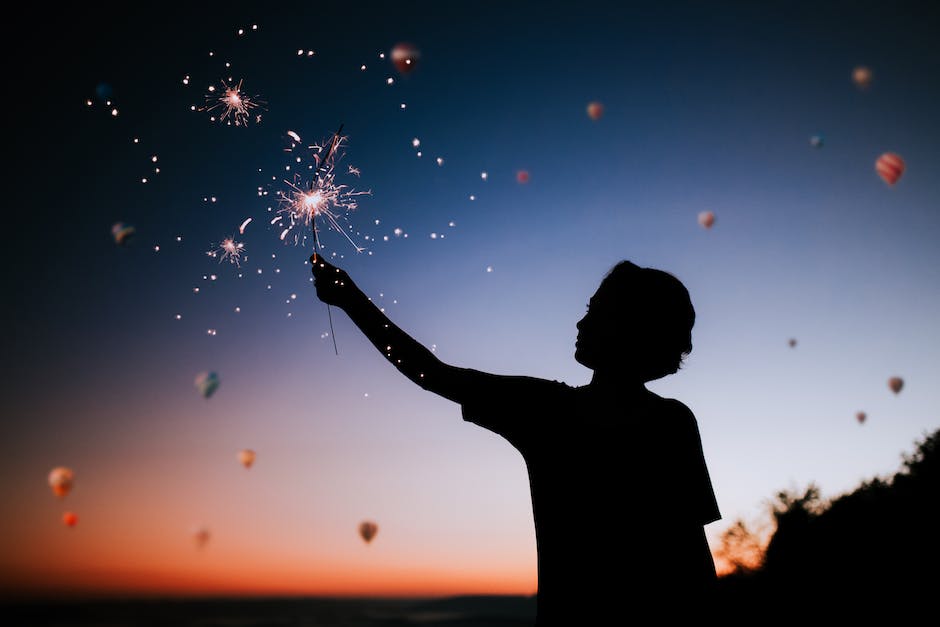 The Five days of Diwali

The festival is not a just a joy for a couple of days but is a five day long extravaganza. As already stated, it starts two days before the new moon and continues till two days after the new moon.  The main day is however the night of new moon when the celebrations are on its peak. The homes are clean, well decorated, illuminated throughout the five days. Family members get together and celebrate the festival with so much of zeal.

The diwali festival begins with dhanteras. This is the day when people buy utensils, ornaments, automobiles etc. as a ritual. It is considered that the bought items bring with them good luck and more wealth.

On this day, the god of wealth Kuber is worshiped along with the goddess of wealth Lakshmi and god of knowledge Ganesha. It is also believed that on this day, goddess Lakshmi came out of ocean of milk during the Samudra Manthan or the churning of the sea.

In Maharshtra, on this day, people follow a unique ritual of drying lightly pound coriander seeds with jaggery and serving the mixture as Naivedya.

The market places are flooded with people buying all sorts of goods and services according to what or what not they can afford. It is considered as a special day to shop expensive material which symbolizes more wealth and good luck to come along the following year.

This is the second day of the most auspicious festival of the year. It is believed that on this day, demon Narakasura was killed by Krishna, Satyabhama and kali. The day symbolizes abashment of laziness and procrastination that is stopping the people from working for their goals and becoming successful.

This is the day when crucial decorations like making of rangolis and lightning of diyas is done. The day enhances the joy and is kind of a mini example of what is to be celebrated the other day. There are all the rituals like burning crackers, worshiping gods, lightning diyas, cooking specialty dishes but all of them are on a smaller level, just adding t the excitement a little more. 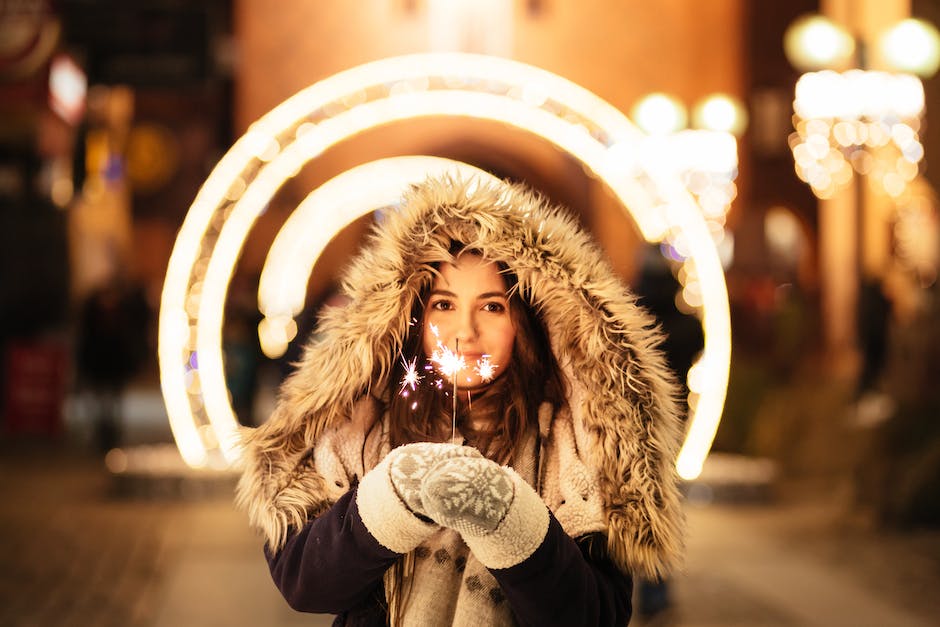 This is finally the day! The most awaited one. The festival’s grand celebrations are made on this day. The whole country is illuminated with diyas, lamps and lights. All of the houses decorated with flowers, rangolis, torans and what not! The whole country celebrating the victory of good over evil, burning crackers of different kinds, hosting poojas in their homes, exchanging gifts with their nears and dears and spreading happiness all around.

People wear new clothes, the best that they have. Visit the houses of their nears and dears during the day, having a good time while exchanging their tokens of love. During the evening, a customary pooja of Lakshmi and Ganesh is held featuring all the members of the family. The festival also re unites the blood relatives under the same roof for at least a few days. 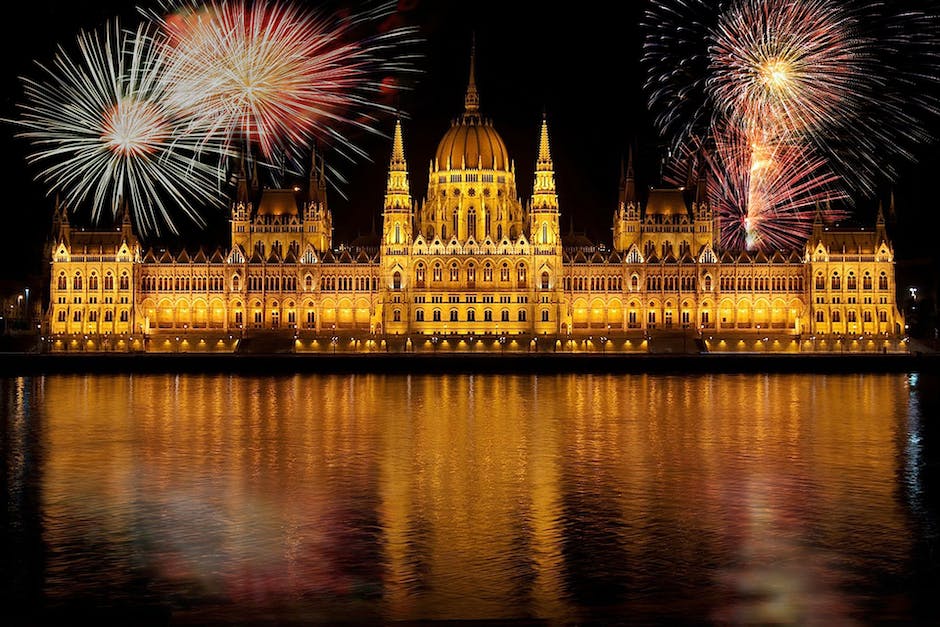 This is the second last day of the festival. People prepare a large variety of food item to offer to idols of god as a symbol of gratitude. Govardhan basically means a hill. Therefore, the devotees put the food in the form of a mountain and offer that. It is believed that God alone can be the refugee of all the problems faced by the people. He is the ultimate savior.

According to one story, govardhan pooja basically symbolizes the victory of Vamana avatar of Lord Vishnu over the devil king Bali. According to another story, Lord krishna once lifted the Govardhan hill to protect the village people from the wrath of Lord Indra, when he made it rain heavily for a very long time. 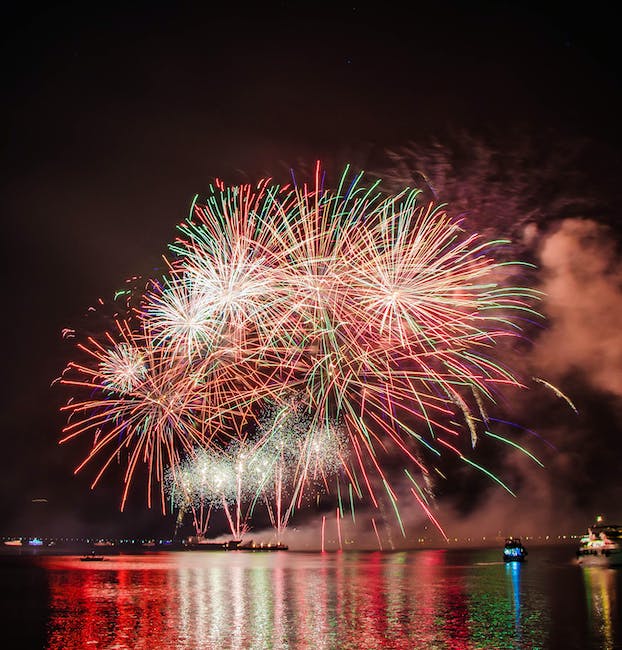 The very last day of the festival marks the strong bond of a brother and a sister. This day in itself is a very big and auspicious festival. The day is somewhat similar to Raksha Bandhan.

According to a mythological story, Lord Krishna visited his sister Subhadra on this day after destroying the Narkasura demon. His sister welcomed him with open hearts, preparing sweets and other dishes for him. She even decorated the place for him with holy diyas and flowers and put the protective spot on his forehead.

According to Jainism, the story is somewhat different,. It says that Nandivardhan, the brother of Mahavira was distressed and was badly missing him after he went on to attain nirvana, the ultimate enlightenment. He was then taken care of by his sister Sudarshana who was always available at his beck and call and protected him in all ways. 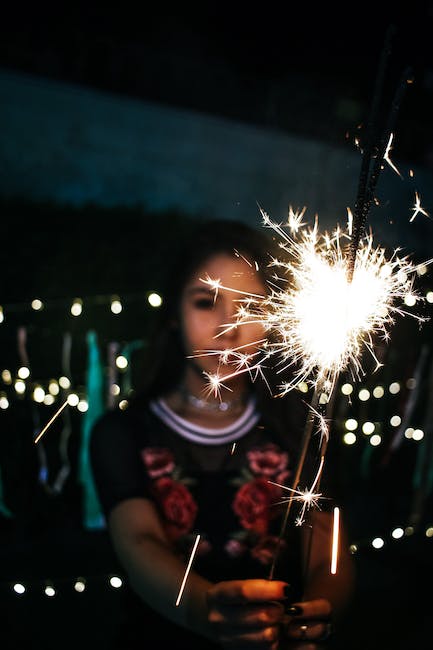 Also read – Happy Diwali quotes, wishes and thoughts for your loved ones! 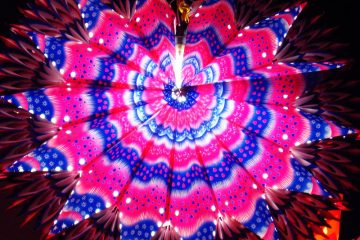 10 best and easy diwali craft ideas for decoration with tutorials!

Diwali is one of the biggest festivals celebrated in India. It indeed holds a great significance. Of all the special occasions of the year, this is the most cherished one. Here’s a list of ideas Read more… 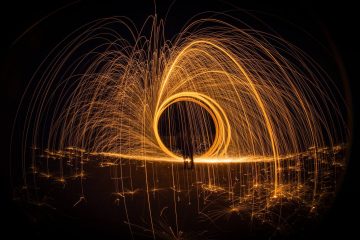 Happy Diwali wishes, quotes and thoughts! Happy diwali wishes SOURCE “The victory of good over evil, The celebration of courage, May this Narak Chaturdashi bring Nothing but the best for you! Have a happy and Read more…

Advantages and Disadvantages of burning crackers on diwali!

The most awaited time of the year, an awesome festival is about to be here! Yes, its nothing else but diwali. The festival of lights, sweets, diyas, decorations and lot more. Streets so illuminated, houses Read more…