Interesting and Amazing facts about friendship!

Interesting facts about friendship that you can’t miss!

Friendship, an emotion which gives immense happiness is not just confined to hanging out together and having fun. There’s a lot more to this relationship. It makes you feel lively and beautiful. The bond is always worth cherishing! Here are some really interesting facts about friendship that will make you love your friends more than before!

1. When faced with major illness, people with more social connections have a better chance to survive!

Studies have shown that whenever some major or minor illness strikes, the chances of recovery are more if the person has good social connections. A person with more friends is more lively and is more prone to be recovered from any disease or illness. The response to the treatments increases considerably and the person becomes healthy sooner. Go thank your friends. They might indirectly save your life some day! 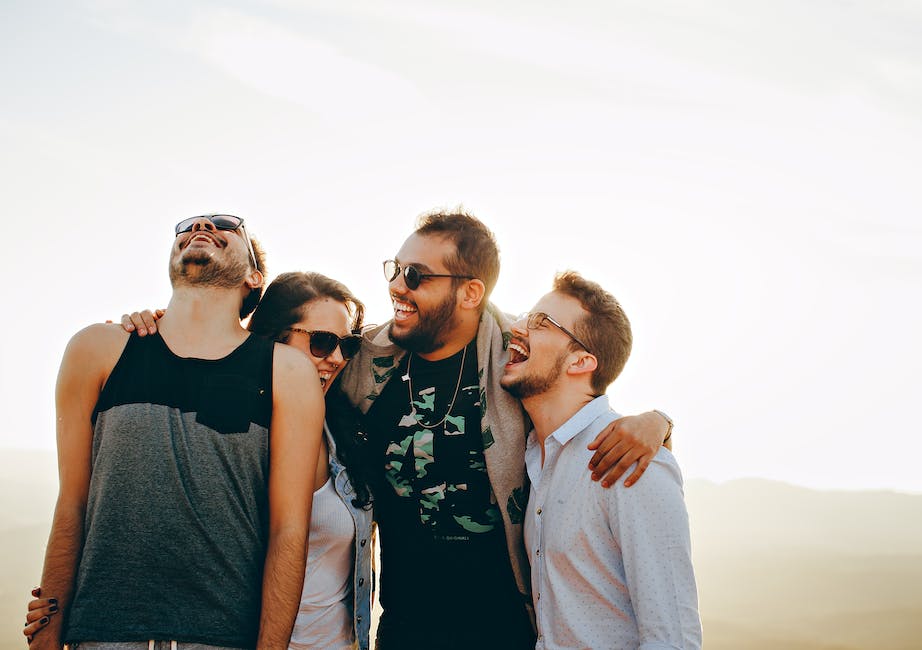 2. Friendship, the emotion a baby can feel just when he’s 9 months old!

Scientists have proven that new born babies realize the emotion of friendship just when they’re 9 months old! Babies began to realize the relation of friendship and can correlate with it at just the age of 9 months. This realization comes way before they can relate with any other non-blood relationship. In a sense, we all want to be friends with some one since we’re 9 months old! Now that’s quite an age to know! 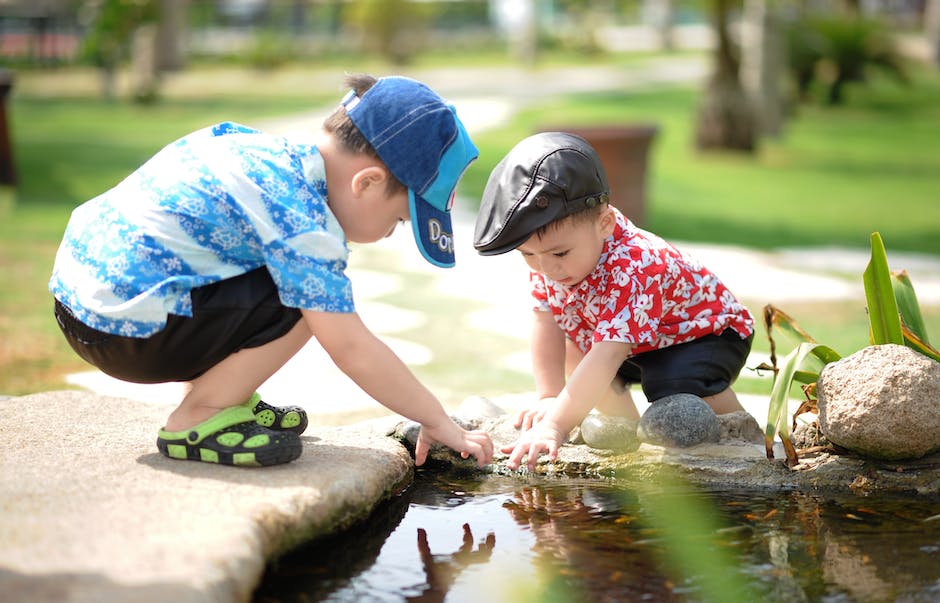 3. Gaining weight is inversely proportional to the number of friends! 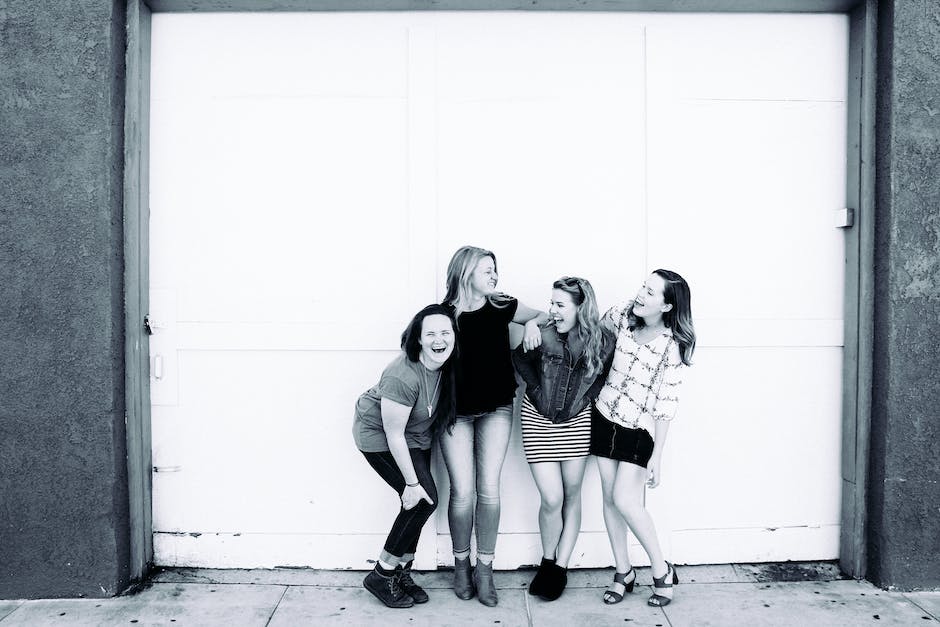 4. Animals are capable of forming lifelong friendship with individuals who do not even belong to their species!

It is evident many animals can build stronger and better friendships than most of the human beings out there. Animals have a better sense of keeping up their loyalty and hence are proved to be  better friends in most of the cases. But this extraordinary trait of animals is not revealed until the individual makes efforts to do so. In other words, its give and take. Give love and Get love! 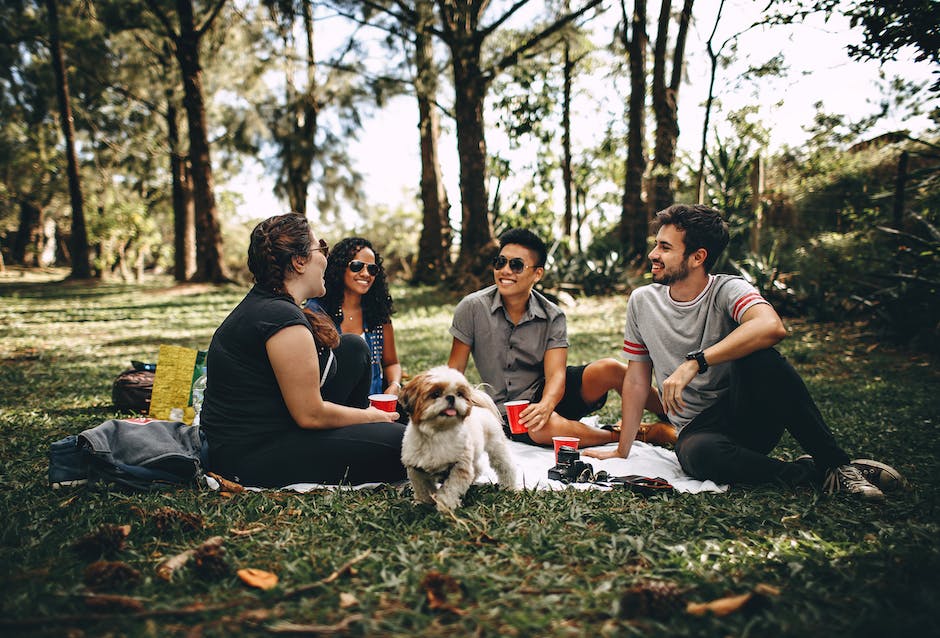 5. On an average, a human being makes 396 friends in his life, out of which only 1 in every 12 friendships lasts!

Scientists have shown that on an average, a person makes 396 friends in his lifetime. But not all of them are friends for life. Only a handful of them stay and be friends unconditionally. The number being 1 in every 12. For every 12 friends that you make, only 1 of them is going to be your friend forever! After all, quality matters more than quantity! 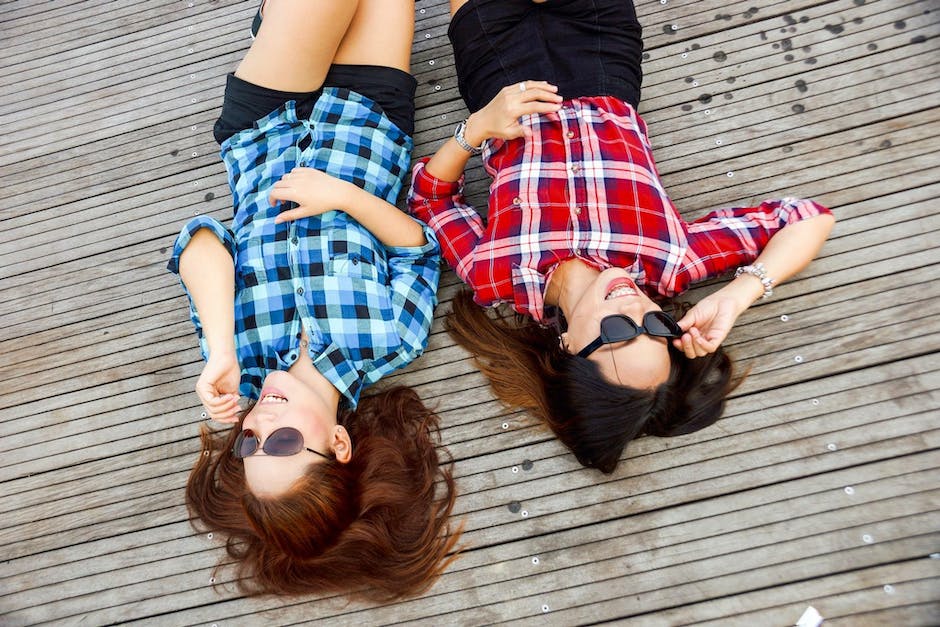 6. Human brain reacts the same way towards danger, be it you in trouble or your friend!

Friendship takes to the next level, the phenomenon of imagining yourself in someone else’s shoes! According to University of Virginia’s scientists, the activities in the brain were found to be the exactly same when you are in danger or when your friend is in danger. Same responses were recorded in the brain cells. Responses were different when the situation was tested on a stranger! This proves the bond of friendship is truly extraordinary! 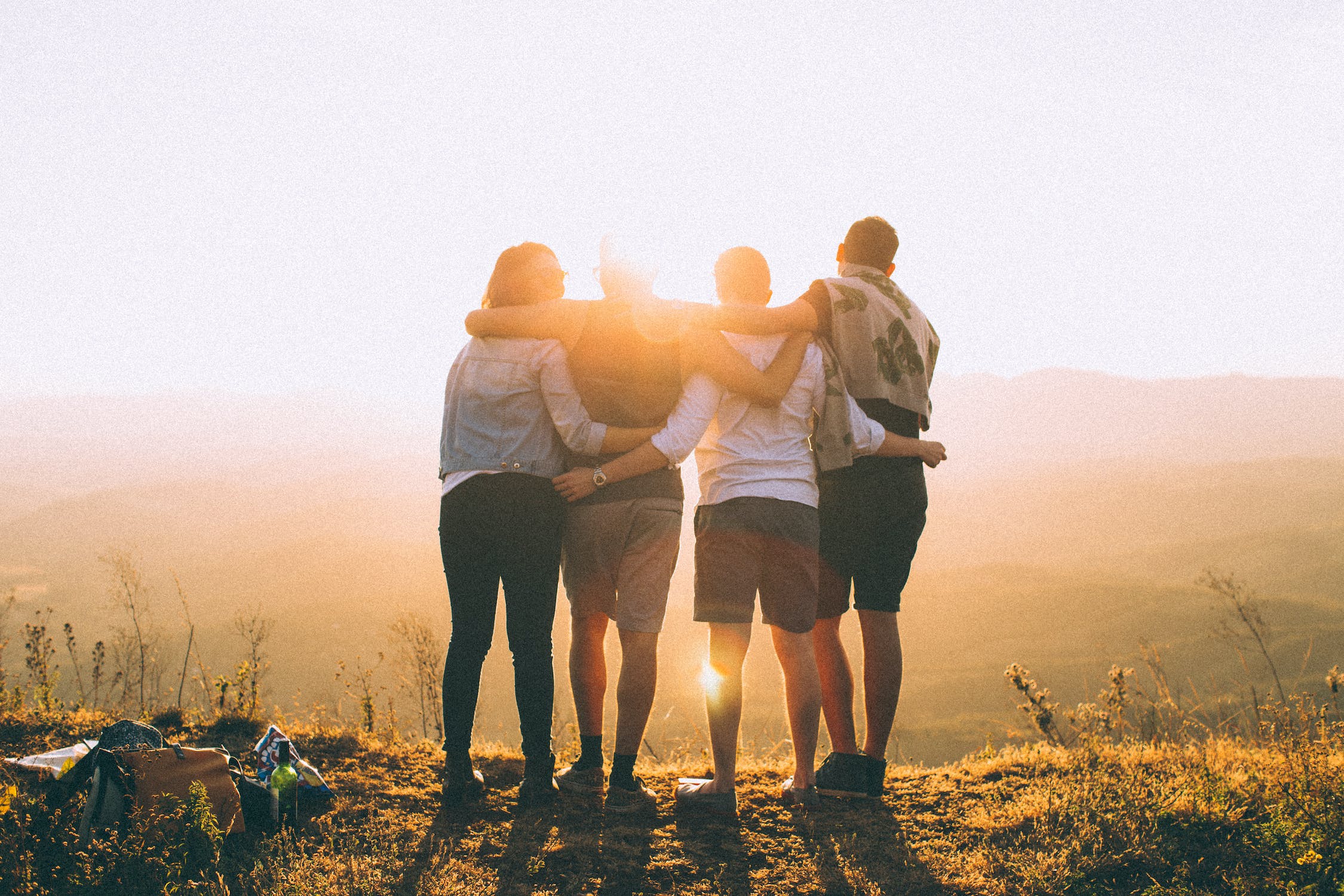 Another beneficial effect of having bigger and better social networks is that you get to live longer. Studies have shown that after 70, people with more friends tend to live more as compared to people with lesser friends. The chances are 22% more than people with fewer social connections. 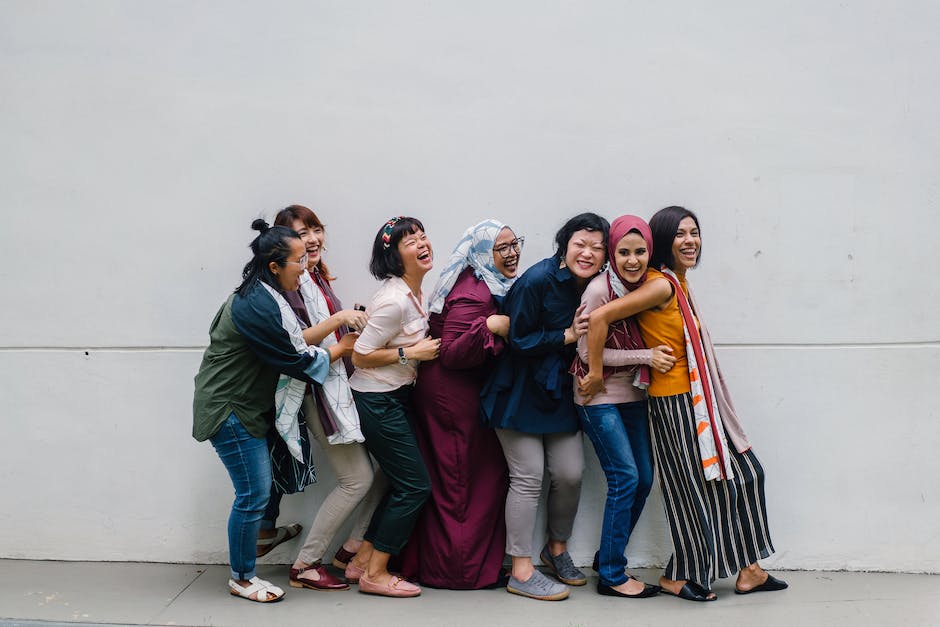 8. Marry your friend, it will last longer!

We have enough examples to show that it is the friendship aspect in marriages that makes it last. Surveys have also shown that if your marriage is rooted in friendship, you will make a better a couple and will be more comfortable with each other. This will automatically make it last longer than a usual marriage would last. So here’s to all the friends that fell in love with each other; Go Marry! 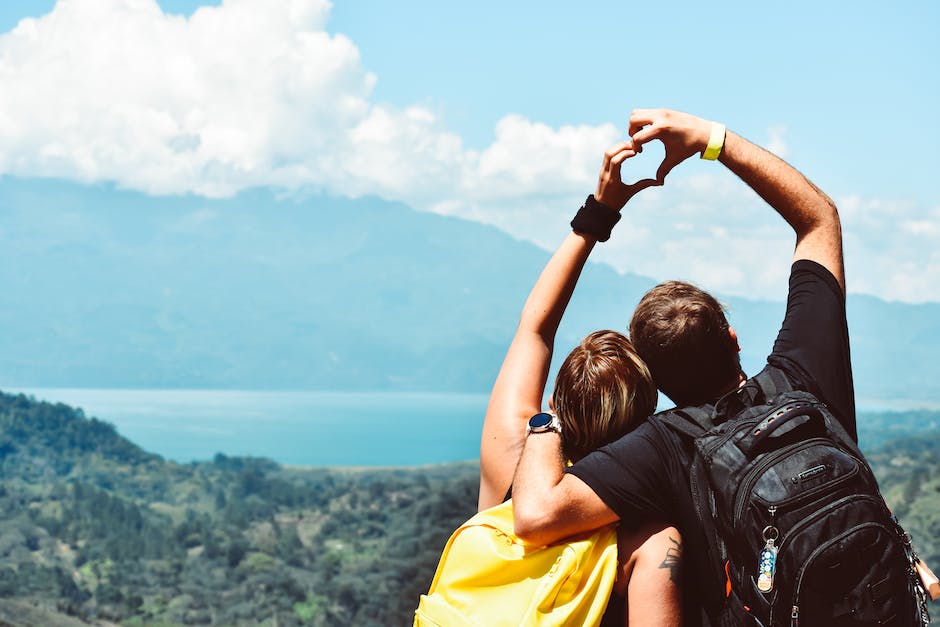 Shockingly, that’s true! If you are close friends with someone, chances are that you both share 1% portion of each other’s DNA. Scientists have shown that chemistry which draws friends together, stems from their DNA! Because of similar genetic makeup, people are more prone to staying with each other and being close friends. 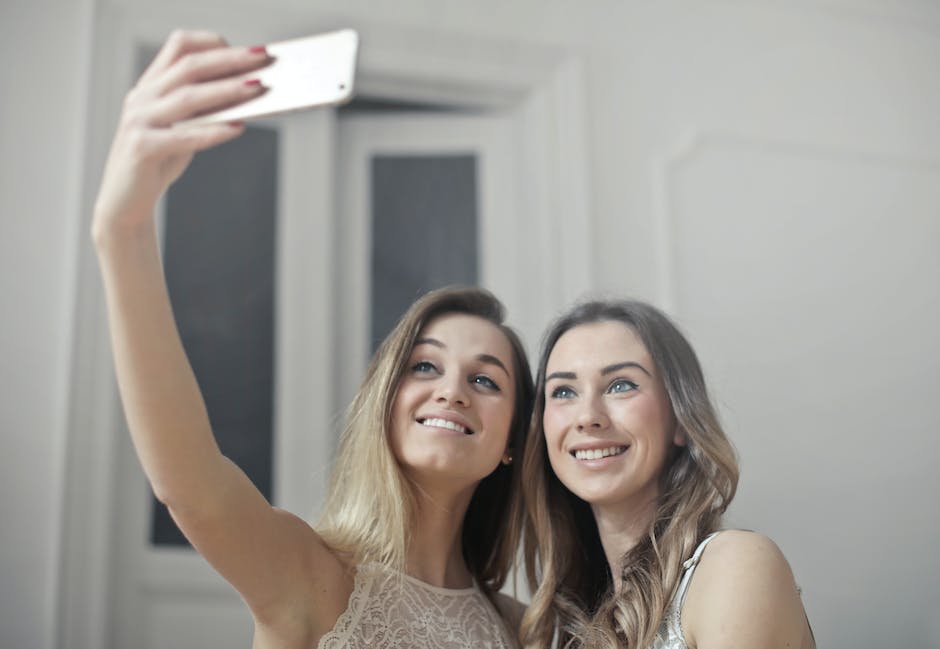 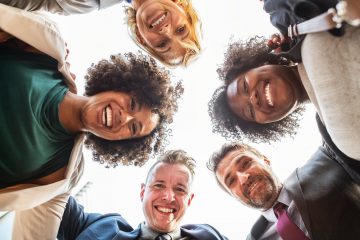 Friendship day gifts! Friends, a six letter word which contains all the happiness in this world! It’s time to celebrate the extraordinary bond that makes you happy. Let your friends know that you care and Read more…