Raksha Bandhan facts and significance with the new trends!

Raksha Bandhan, the epitome of eternal love between a brother and a sister. The day is celebrated throughout the country with great enthusiasm as it holds equal importance for the brother-sister pair as well as the family. The brother promises the sister to protect her of all evils and always be by her side in all thick and thins. 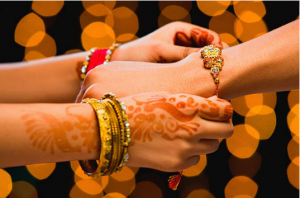 The festival beholds many unknown and interesting raksha bandhan facts which are worth sharing. Knowing them will add to the significance of the day and will encourage you to celebrate it more conviction and zeal! Given below are some of them:

a) Draupadi and Lord Krishna –

After Shishupal’s death, Lord Krishna was left with a bleeding finger. The wife of pandavas, Draupadi, the one with a golden heart; teared up her silk sari and tied it on his wrist to stop the blood from flowing. Krishna, in return decided to take care of her and protect her of all evils throughout his life. He would stand by her, even if the whole world was against her! This is one of the most famous raksha bandhan facts.

b) Lord Bali and Goddess Laxmi –

Lord Vishnu, disgraced by the demons, granted a boon to the king of demons, Bali, that he would stay at his place. Goddess Laxmi did not want this to happen so she tied a sacred peice of thread on Bali’s wrist and in return asked him to allow Lord Vishnu to leave.

Yama, the lord of death is blessed with eternity because his sister Yamuna tied a rakhi on his wrist. Since then, the significance of the brother being the sister’s protector was established.

Indra’s wife Sachi, aka Indrani tied a rakhi on her husband’s wrist as a symbol of protection from the evil spirits. She did this before Indra went on a war with Vitras. The power of rakhi made him win his kingdom back from the Vitras. 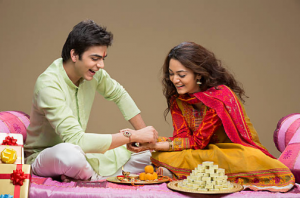 The story of Alexander the great and king Porus

When Alexander had invaded India, his wife sent a rakhi, that is the sacred thread to King Porus. During the war when both of them were fighting and Porus was about to kill Alexander, he saw the thread on his wrist and took his steps back. It was the sanctity of the bond which kept him from killing the husband of the one he has promised to protect for life! This story adds to the list of mind blowing raksha bandhan facts. 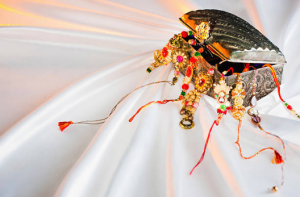 Also read – Ever wondered if Raksha Bandhan could be fun? Know how!

Why should you celebrate Raksha Bandhan

Like any other festival, Raksha Bandhan is ought to be celebrated with great zeal and conviction. It celebrates the essence of love between a brother and a sister. It signifies protection, togetherness, dedication, love and care for each other. It stands as an epitome to remind the siblings that there’s always at least one person standing by their side, even if the whole world goes against them. The rakhi is not just a piece of thread, but a sacred symbol which ties the duo together for eternity. 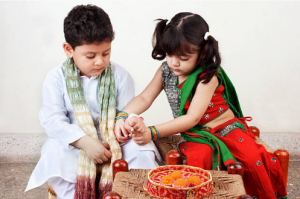 In contrast with the older trend, modern day raksha bandhan includes fancy thalis for the ceremony. The thali or the plate is not just any other normal one but a special one decorated with utmost love. The thali includes separate spaces for all the things used in the ritual. Its always a gorgeous addition to feel the essence of the festival. 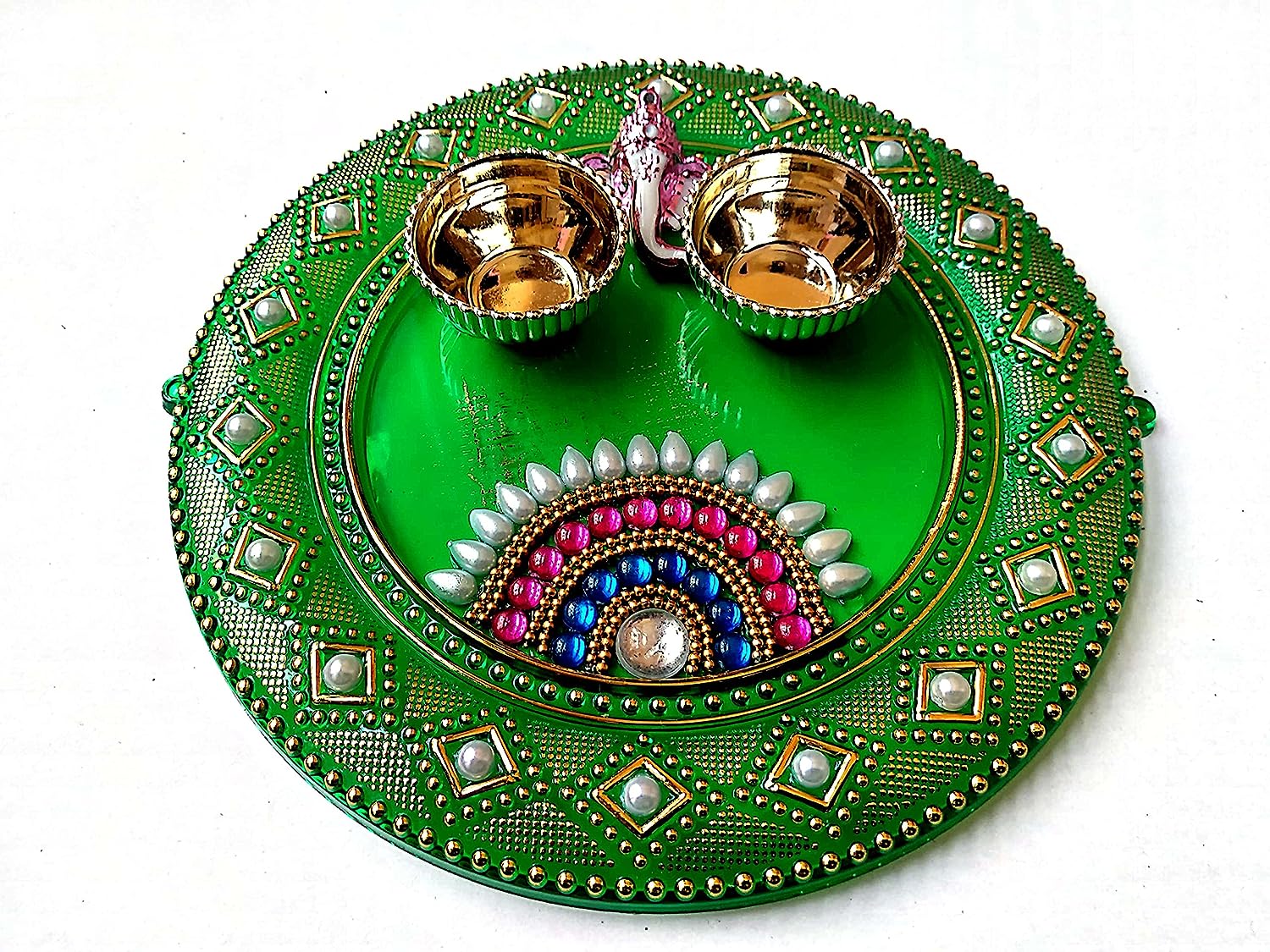 The modern rakhis are not just simple threads of resham or mouli. The modern day rakhis come in all shapes and sizes. The designs and patterns are different for different age groups. You can nowadays get all styles of rakhi depending upon the choice of your brother. You can get him whatever he would love to wear on his wrist. 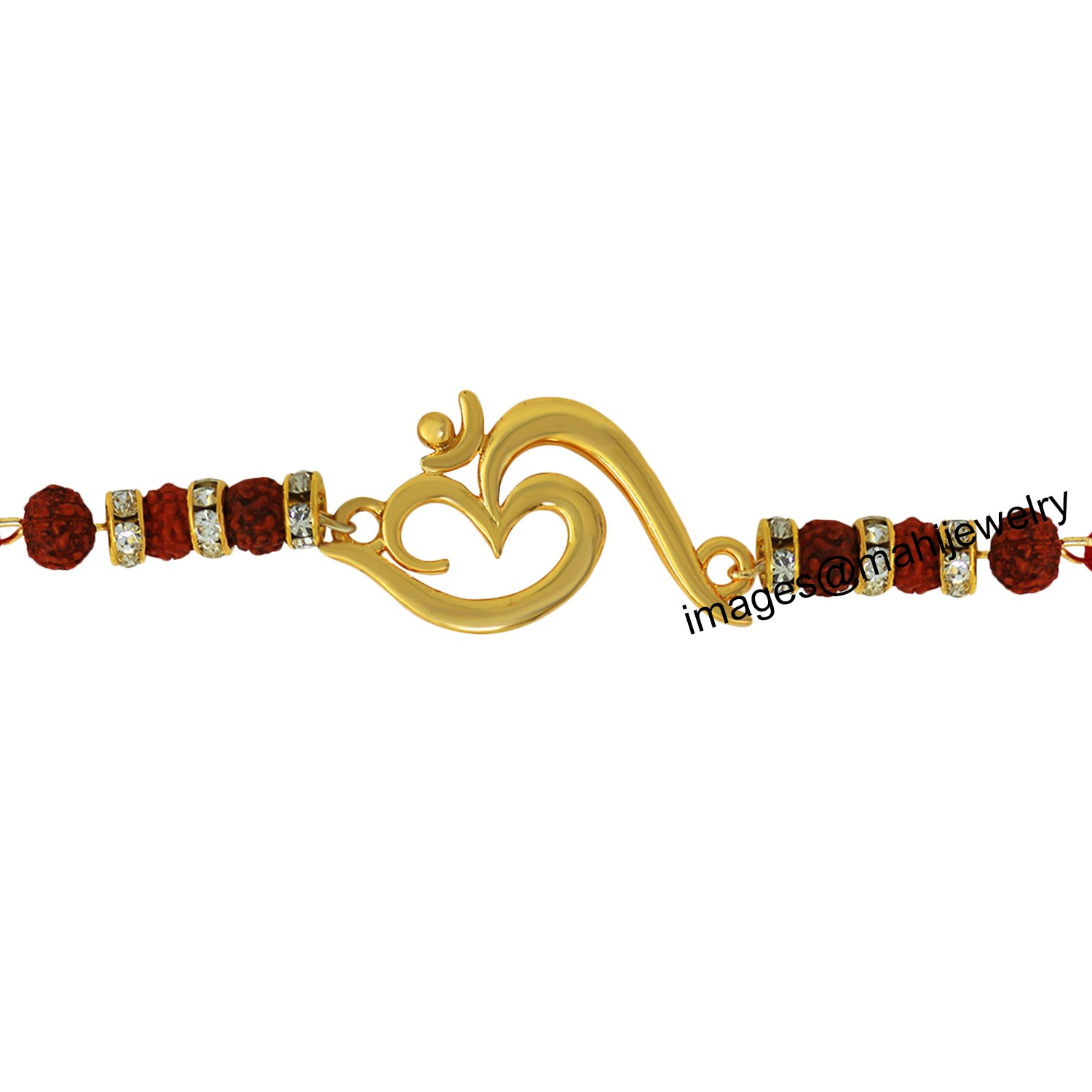 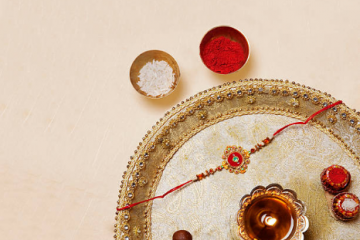 30 most unique and special Raksha Bandhan gifts for Sisters! 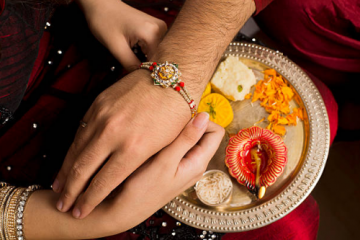 Raksha Bandhan Quotes and Wishes Raksha Bandhan wishes SOURCE ” It may be that memories will fade with time but the love that brother and sister share will never fade away, rather it will multiply Read more… 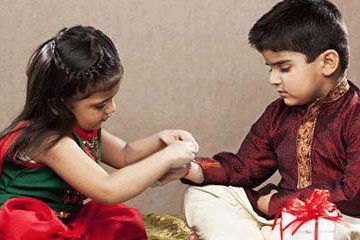 Ever wondered if Raksha Bandhan could be fun? Know how!

Raksha Bandhan, the epitome of eternal love between a brother and a sister. The day is celebrated throughout the country with great enthusiasm as it holds equal importance for the brother-sister pair as well as Read more…