Father’s day is over a century old! know when the first one was celebrated?

Father’s day is a celebration of salient contributions of men in the lives of their children. It is celebrated throughout the world in order to express one’s gratitude towards their fathers. The hardships that men go through in order to raise their children is worth honoring. Thus paternal bonds are cherished every year in almost every corner of the earth. 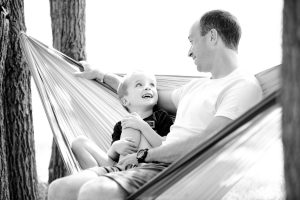 Ever wondered how it all started? From where does this most significant day in the lives of all men came into being?

Well, it’s not just one single story, but two of them!

The first one turns back to May 1909, when a woman by the name of Sonora Smart Dodd from Spokane, Washington; was sitting in the church and was listening to a Mother’s day sermon. She felt that Fathers also deserve an equal appraisal for their deeds. When Sonora was 16, her mother died during childbirth. Her father singlehandedly raised the newborn along with the other five children. She was overwhelmed by the dedication of her father to make their lives hassle-free and believed that her father deserved a special day of honor similar to Mother’s day.

She filed a petition to celebrate June 05- which was the birthday of her father as Father’s day in the upcoming year. She was supported by the Spokane YMCA (Young Men’s Christian Association) and the Spokane Ministerial Alliance. But as it was going to be a gala event, they needed more time for the preparations. Hence the date was shifted by two weeks. 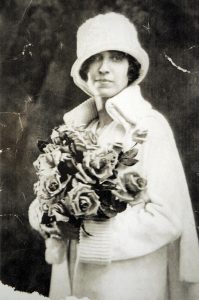 The other one also comes from around the same decade. A woman named Grace Golden Clayton holds for spreading the idea. In a town by the name of Monogah, there occurred a mine explosion which killed more than 360 men! over 200 of these men were fathers and left behind there widows and over thousand 1000 Sons and Daughters.

The incident had a strong impact on Clayton and she was totally moved by the grief. She went to her Pastor, Reverent Robert Thomas Webb, of the Williams memorial methodist episcopal church south and shared her idea of a day to honor and remember fathers and father-like figures. Both Clayton and Webb had lost two children so they could feel the grief of the mining families better than anyone else could. She chose July 5, 1908, which was again the birthday of her late father. But unfortunately, her idea of father’s day did not take off. In the words of Clayton, which she said during the mining tragedy-

“It was partly the explosion that got me to thinking how important and loved most fathers are. All those lonely children and those heartbroken wives and mothers made orphans and widows in a matter of few minutes. Oh! How  sad and frightening to have no father no husband to turn to at such an awful time.” 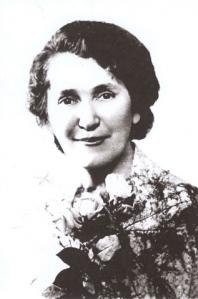 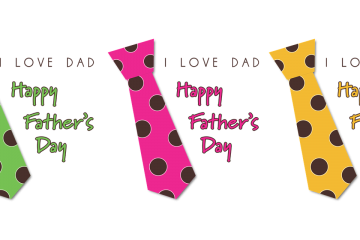 Every father deserves a special vote of thanks on father’s day. All his hard work in raising his children up is worth a million awards! Your special gratitude gift need not to be a big Read more… 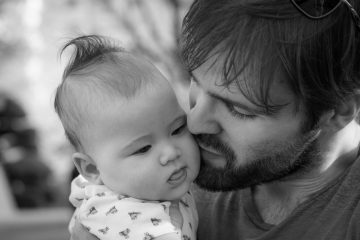 5 qualities of a father that often go unnoticed! The Secret Selfless deeds!

As we celebrate father’s day, we acknowledge all the things that our daddy does for us. We thank him for all the qualities of a father. All the unconditional love, support, care, protection and everything Read more… 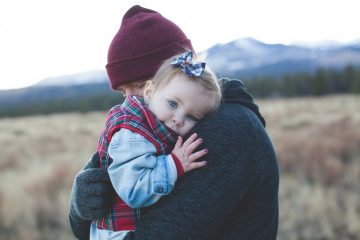 Father’s day, the day to honor paternal bonds and pay your gratitude towards your father is celebrated all across the globe. However, the date on which it is celebrated is not the same everywhere. We Read more…